Why Liverpool, Chelsea & more could have players banned ahead for weekend’s games

Juan Martin del Potro: ‘This Is The Toughest Match Of My Career’ | ATP Tour

Juan Martin del Potro has encountered many physical challenges throughout his career. In an interview…

Varese vs. Sassari is the 2021 Italy Super Cup matchup, and the game begins Wednesday,…

Central defence has quickly become a position of issue for Tottenham Hotspur. Toby Alderweireld is well beyond his prime and is looking to move away, whilst Davinson Sanchez and Eric Dier have done little to convince of their suitability to lead the Lilywhite’s backline.

Joe Rodon, a summer signing from Swansea City, has shown glimpses of promise but remains too inexperienced to be relied upon long term if the club wish to challenge for European places.

🚨 BREAKING: Toby Alderweireld has told Tottenham he wants to LEAVE this summer. Royal Antwerp are among the teams interested. [The Athletic] pic.twitter.com/i8VhbrIXNe

This has led to Spurs being linked with a whole host of defenders already this summer.

La Colina De Nervion are reporting that the Lilywhites are set to bid £50m for Sevilla central defender, Jules Kounde, who is also the target of Chelsea and Arsenal, although it is thought that Sevilla will be holding out for more like 60 million pounds.

#thfc have made an enquiry over Sevilla defender Jules Kounde to understand the asking price.

Deal on the horizon?

Meanwhile, the club are inching closer to agreeing a deal for Bologna defender Takehiro Tomiyasu, although whether that is to play as a right-back or centre back, both roles in which he has excelled, is unknown.

🚨 NEW: Takehiro Tomiyasu has an agreement with Tottenham. A deal could be concluded if the club meet Bologna’s demands. [Calciomercato] pic.twitter.com/HTdPL4rJf1

A further option has emerged this afternoon in the form of Wolfsburg defender Maxence Lacroix, with Italian reporter Di Marzio claiming that new Director of Football Fabio Paratici has identified the 21-year-old as a target.

Spurs are far from the only club interested in the young defender’s services, with both Chelsea and Borussia Dortmund having been credited with interest already this summer.

It remains to be seen who Tottenham eventually convince to join new boss Nuno Espirito Santo in north London, but it seems clear a centre-back is top of the shopping list.

Toby Alderweireld informs Tottenham of desire to move on, Quartet of replacements eyed 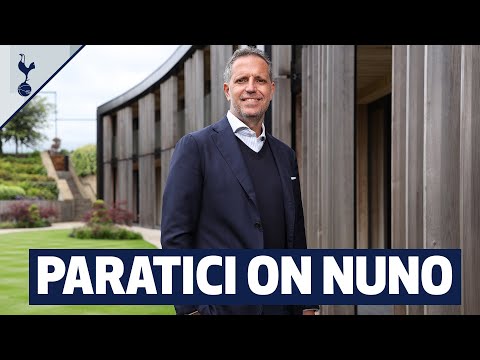 “We are all looking forward to getting started.” | FABIO PARATICI ON NUNO 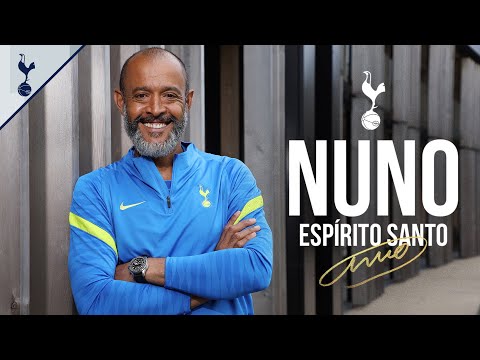 Why Liverpool, Chelsea & more could have players banned ahead for weekend’s games